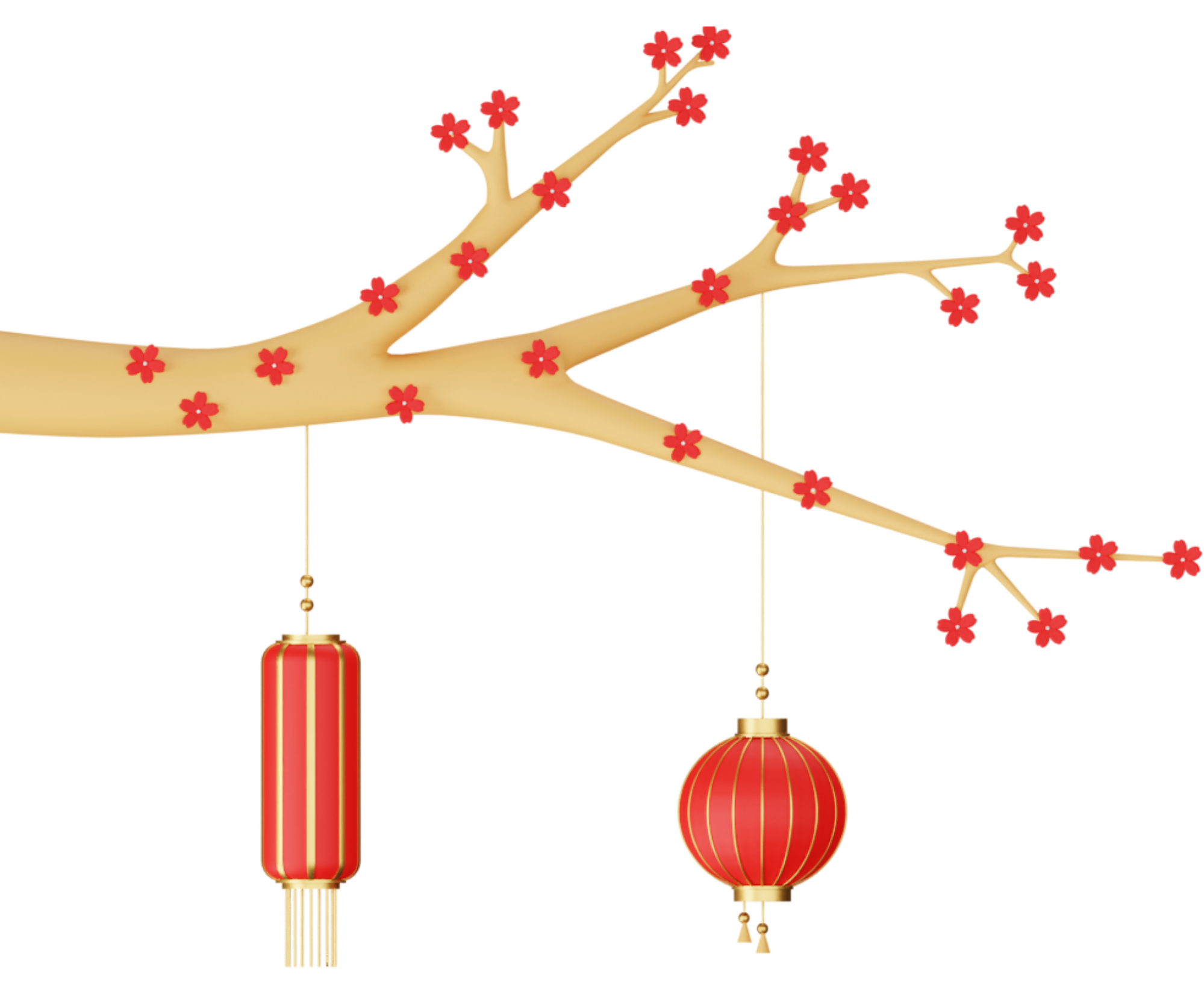 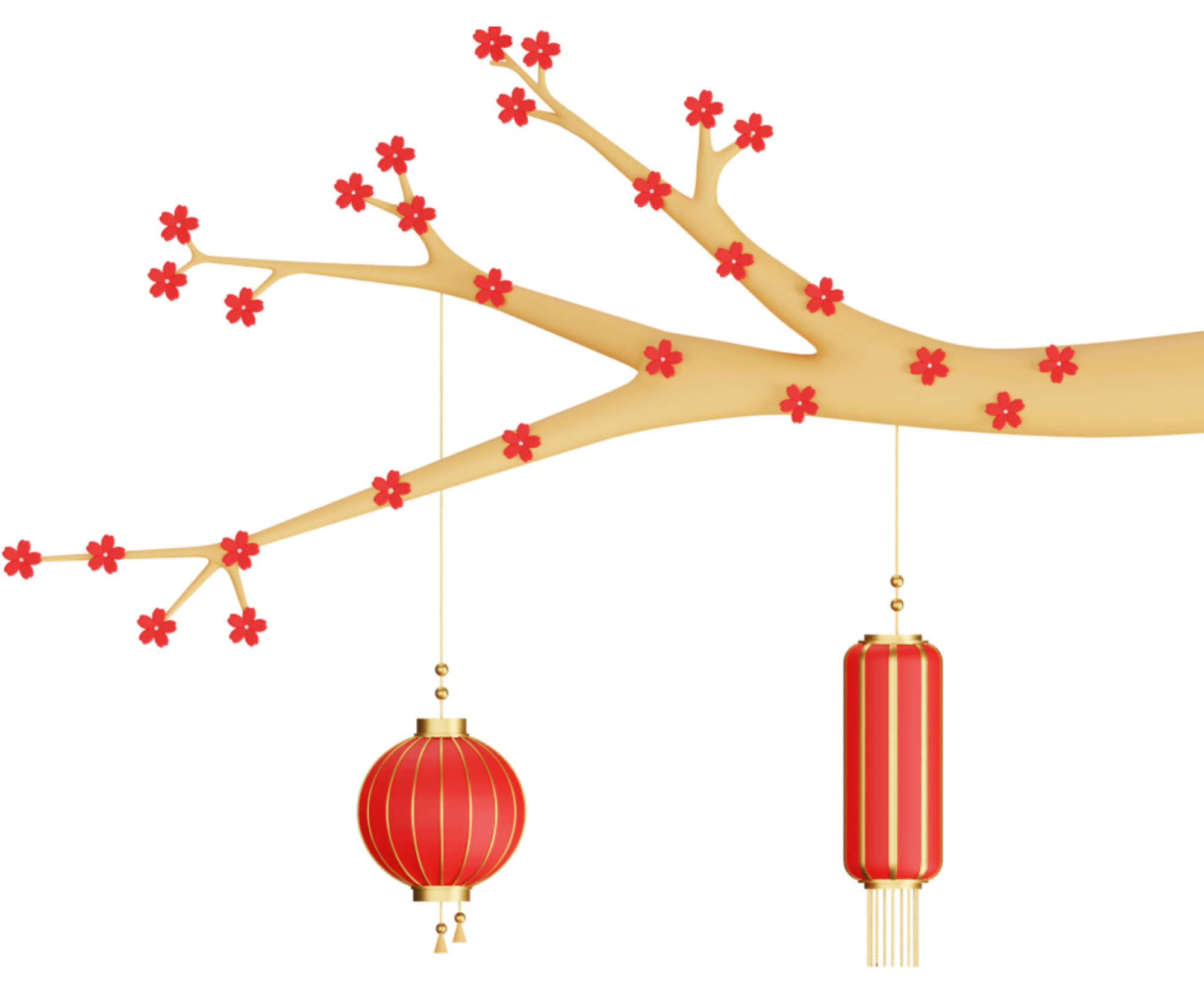 The monastic staff, board members, and students of Gaden Shartse Thubten Dhargye Lingsend you our most sincerest and warmest wishes on this Tibetan New Year. May it be filled with love, laughter, and peace!



&
Written by:
Back to Announcements

Mamie McGee was a strong and loving heart student of Ven Geshe Tsultim Gyeltsen and the Dharma. She was one of the first students when he arrived in Los Angeles, CA. Mamie worked hard to fulfill the wishes of Geshela and made everyone who came through the door of the center her friend. Her husband Merle said everything she did took several hours because she was making sure everyone she met along the way was doing okay or help them if needed. Mamie, Merle, and their daughter, Dr Melinda Lee, at different times lived at the center, and helped purchase the center when it was located at St Andrew’s Blvd. Mamie encouraged people to study and learn the Dharma and would generously welcome and assist any teachers and monastics who visited TDL. They invited Geshela, usually accompanied with a student or two, to innumerable meals, visits to their home, and assist people just passing through LA, who visited the center. She would be present at all events and teachings at the center. In her later years, Mamie was not able to regularly attend classes but would keep in touch with students. Mamie passed away yesterday, February 21, at St Mary’s Hospital in Long Beach, with her husband Merle, daughter Melinda and Melinda’s friend Christopher, by her side. Mamie was a strong founding member of Thubten Dhargye Ling, now, Gaden Shartse Thubten Dhargye Ling, and friends of the center will remember her fondly.

If you would like to send a card of sympathy and remembrance to her husband Merle and daughter Melinda, please send it to Merle McGee. If so, please contact us or email gstdlevents@gmail.com and we will provide Merle's mailing address.

In 2002, a few weeks after I had become a nun, my niece Aril asked me to come to Houston to care for her 4-year old son while she was on bedrest in the hospital; trying to avoid a premature birth of her next son. I had to leave my 82 year-old Mom, who was in the beginning stages of dementia alone in LA.

On Thanksgiving day Mamie-la and Merle drove to Momma's apartment and picked her up to have Thanksgiving with them. "No one should be alone on Thanksgiving," she told me, allowing me to focus on my duties without worrying about Mom. She'll always have a special place in my heart.

Mamie was already part of Geshe Tsultim Gyeltsen's center when I arrived in 1978. Geshela was teaching often in those days, weeknights and weekends, and we all spent a lot of time together under his loving care. I remember Mamie's friendliness, and the way she would greet everyone, friends and strangers. With her big smile and easy laugh, she demonstrated the loving kindness we were hearing about. So much has changed since then, but Mamie never lost her warm heart. No doubt her heart light will lead her right back to the Dharma in her next life.

Mamie told me when she was a little girl, her parents sent her to live for awhile in a Chinese Buddhist temple in the mountains outside of Shanghai. I don't recall why, but perhaps her parents were determining what to do regarding leaving China and moving to the US. This was in the late 1930's. Anyway, she said she would crawl up into the lap of the very large Buddha statue in the temple and fall asleep in the lap of the Buddha. I was thinking about that yesterday when I heard she had passed away.

I first met Mamie in 1977 when I was living with Thubten Pende and Sanghe Khadro at Sera House on 7th Street in Santa Monica. There was a Tibetan Buddhist Center sign on the building, I answered the door and there was Mamie.  She had a natural curiosity about things and she started asking questions about Tibetan Buddhism, Thubten Pende spent all afternoon talking with us.  After that, she was hooked and I believe this was her introduction to Tibetan Buddhism, in this lifetime.

When Geshe-la started giving teachings, Mamie was always very outgoing and welcoming to everyone, especially to new students.  She would go up to strangers, being very kind and openhearted, and then allowing her house on St. Andrews Place to be the new center where Mamie and Merle lived with Geshela.  We were able to do retreats, fire pujas, Zong Rinpoche gave teachings and initiations at the St. Andrews house.

Mamie will be missed and we wish her a perfect human rebirth.

Mamie was one of the most welcoming members of the old TDL. In her mind, no was was ever excluded from the teachings, and she helped us when we first came to TDL to understand the protocol and to fit in. We remember fondly our lunches and tea times together. Our thoughts and prayers are with Merle and Melinda.

Mamie McGee was a senior student who was dear to all of us.
A Refuge ceremony was pre-scheduled at TDL in Culver City at the time the 1992 Los Angeles civil unrest broke out. Mamie was worried about having students traveling to the center with so much chaos in the streets, but Ven. Geshe Tsultim Gyeltsen-la said "no problem," so everything went on as planned and Mamie came up to help us.
Over many years, she led the offering of tsok during tsok rituals-- and she guided us in that and so many other ways of understanding the Dharma, and always in her signature gentle, light-hearted way and with a smile on her face.

As one of Geshela's earliest students, she was critical in supporting Geshela as he settled in Los Angeles and established Thubten Dhargye Ling. We are grateful for her consistent devotion to the Dharma, which will continue to guide her through the next steps in her journey.

I met Mamie in 1986.  She was very friendly to the newcomer.  When we found out that we spoke the same mother tongue: Shanghainese, and we shared quite a few things in common.  We had become close friends since.

Mamie was always optimistic.  In 1994, LA got hit by a big earthquake.  Many houses in the west side got severely damaged.  Mamie was living in West Los Angeles near the Santa Monica area.  I called to see if her house was alright after the quake.  She told me that the chimney in the living room tumbled through the roof and made a big hole in the ceiling.  Usually people would get upset by the incident.  But Mamie was laughing at the other end.  She said that her living room was dark before, it was the perfect timing to have a natural skylight made by the quake.  In fact, she did hire someone to install a big skylight to fit that hole. When I visited her house a week later.  Her living room looked bright, spacious and  the atmosphere was surprisingly pleasant.  What a nice change!  Mamie has the instinct to switch negative to positive thinking.  It inspired me and made an imprint on my mind.  I often tell Mamie's story to my other friends when they encounter a mishap to inspire them to switch negative thoughts to positive, so they can move on positively.  This is the story I want to share with you all.  May Mamie always be optimistic in her journey to the next life.  Thank you for your friendship, you will be missed by us all.

Mamie opened her home up to my Mom and I in (I believe the summer of 1996).  My Mom had just had a grueling surgery and Mamie took her in and helped take care of her so that she could rest, recover, and get acupuncture treatment.  She showed great kindness and was also fierce in making sure my Mom was able to rest. I remember her making delicious stir-fries and teaching me how to do it.  She really helped my Mom and I think that a big reason why she recovered was due to Mamie's care and compassion.

I first met Mamie-la in January 1981, very soon after I first met the previous Song Rinpoche - and also the Dharma - while Rinpoche was giving teachings at TDL and later in Yucca Valley.  As a complete newcomer, I found Mamie-la such a comforting and calm presence during my initial confusions and lack of understanding, as I received my very first teachings and initiations from Rinpoche.  When I was sometimes brought to tears, Mamie was always there, administering love, generosity and compassion.  Together with the late Robert Stone, Mamie-la's support at that time was part of my developing a meaningful connection with the Dharma, which is with me to this day.

For the following eight years I was a regular visitor to TDL and was always warmly welcomed at Mamie and Merle’s home.  It was with sadness that I heard of Mamie-la’s passing, especially as I had not had the gift of seeing her for so many years.  But I also experience the joy of knowing that her wonderful devotion to the Dharma will surely ease her onward journey!