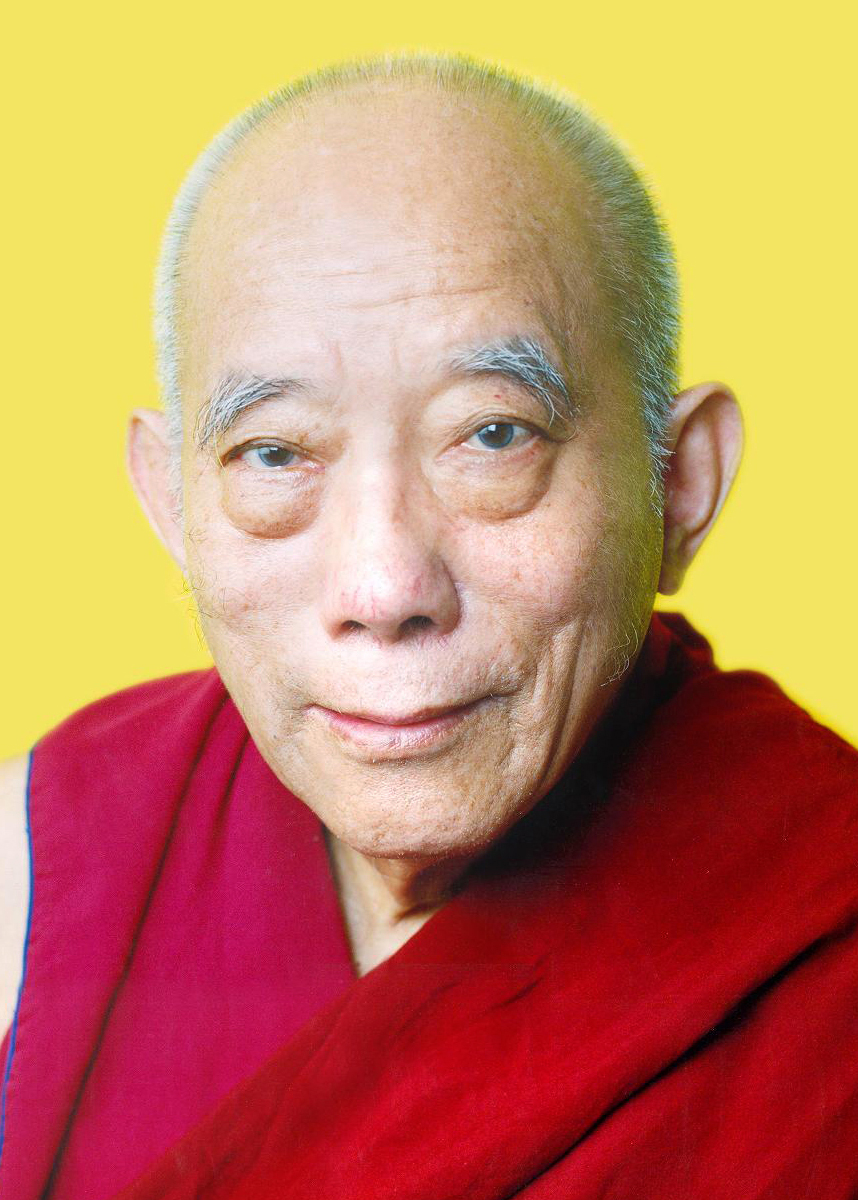 His Eminence Venerable Kyabje Lati Rinpoche was born in the Kham region of Eastern Tibet in 1922. Following his recognition as a reincarnation of the great practitioner, Gongkar Rinpoche, His Eminence joined the local monastery at the age of ten.

When he was fifteen, Rinpoche traveled to Central Tibet where he began his formal training at Gaden Shartse Monastery. His study included Pramana Vidya (Logic), Prajnaparamita (Perfection of Wisdom), Madhyamika (Middle Philosopy), Abidharma (Treasure of Knowledge), and Vinaya (Spiritual Rules and Moral Law). In 1956 Lati Rinpoche was awarded the Geshe Lharampa degree. The following year, he joined Gyuto Tantric College in Lhasa where he undertook the study and intensive training of Tantra. During this period he also served as tutor to many young reincarnate masters and gave numerous public teachings.

No courses with this teacher yet.