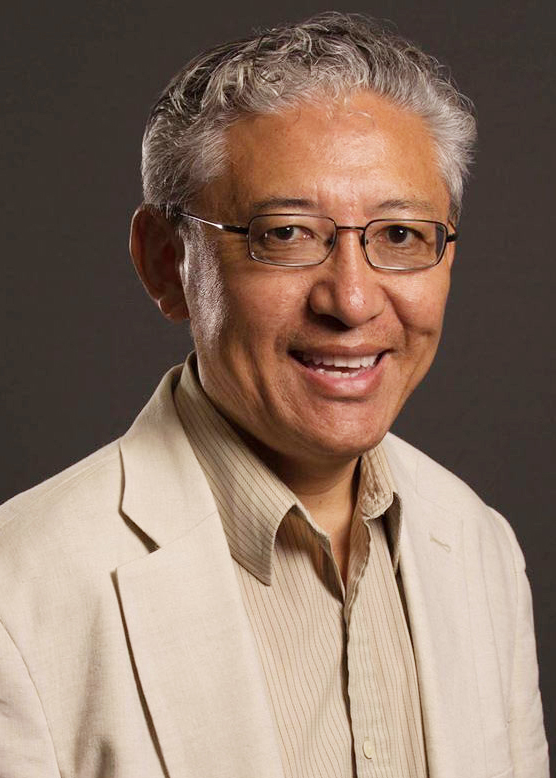 Tenzin Dorjee (University of California, Santa Barbara, Ph.D.) is an Associate Professor at the Department of Human Communication Studies at CSU Fullerton. His expertise is in intergroup and intercultural communication and he is a recipient of faculty recognition awards for outstanding achievements in teaching, research, and community service. He was recognized as the Distinguished Faculty Marshall of the College of Communications and as the Distinguished Faculty Member of his department in 2017.

In December of 2016, Leader Pelosi nominated him and the U.S. House of Representatives appointed Dr. Dorjee to the U.S. Commission on International Religious Freedom (USCIRF) and in May of 2018, he was reappointed and in June, he was unanimously elected as Chair of the bipartisan commission and currently, he is a commissioner on USCIRF till May, 2020. By then, he will have served USCIRF voluntarily for two terms. He travelled regularly to Washington, DC, for meetings and events and also travelled to Burma and Iraq to monitor religious freedom conditions. He has testified before Congressional Hearings on religious freedom in Tibet and China.

He is a prominent native Tibetan translator who has also translated for His Holiness the Dalai Lama, His Eminence Lati Rinpoche, and other eminent Tibetan lamas in India and North America. He served as a Lotsawa or translator for over 13 years at the Library of Tibetan Works and Archives, the Tibetan National Library in exile, in Dharamsala, India. Since 1993, he has voluntarily served as a translator for late Very Venerable Geshe Tsultim Gyeltsen and the Gaden Shartse Thubten Dhargye Ling. His stellar voluntary services include serving as Vice President and President of the Tibetan Association of Southern California, and summer teachings at the Dalai Lama Institute for Higher Education, Bangalore, and the College for Higher Tibetan Studies (CHTS), Sarah, the Institute of Buddhist Dialectics (IBD) in Dharamsala, and other institutes in India.

In 2019, he was honored with a plaque and reception by the Standing Committee Members of the Tibetan Parliament in Exile and also with the first Three Wheel Recognition Award by IBD and CHTS for his distinguished voluntary services and contributions to the preservation and promotion of Tibetan culture, language, religion, religious freedom, and Tibetan cause.