Teaching Category:
Lamrim - The Stages of the Path
on going

text title
Lam Rim Chen Mo - The Great Treatise on the Stages of the Path to Enlightenment (Vol. 3)
Not Available
text author
Je Tsongkhapa
Not Available
Prerequisites
No
Level
All Levels 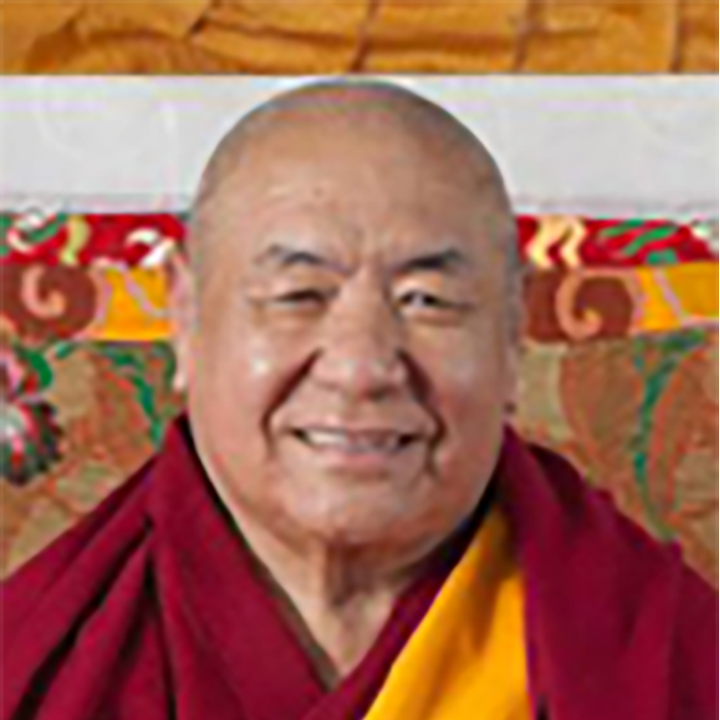 The Lamrim (Stages of the Path) tradition presents a systematic, step-by-step cultivation of the Buddhist path to enlightenment from the point of view of “the three individuals.” First it leads students through the stages of the two lower spiritual motivations – individuals who aspire for a better rebirth, and then those who aspire for individual liberation. It culminates in the presentation of the path for those practicing from the point of view of the highest spiritual motivation, the Mahayana – those who aspire to attain enlightenment for the benefit of all living beings. Lamrim texts then normally conclude with a brief introductory mention of tantra.

The Lamrim tradition was originated by Jowo Je Atisha (982 – 1054), one of India’s greatest Buddhist scholars, when he was invited to Tibet with the request to summarise and clarify the key elements distilled from Shakyamuni Buddha’s teachings (the Kangyur) and the Indian commentaries which explain the Buddha’s teachings (the Tengyur). Atisha’s resulting Lamp for the Path to Enlightenment became the prototype and main textual base for the Lamrim tradition. It was subsequently adopted by all schools of Tibetan Buddhism.

Following Je Tsong Khapa’s (1357–1419) commentary, The Great Treatise on the Stages of the Path to Enlightenment, the Lamrim became an integral component of the teachings of the Gelug School. The series of smaller and larger Lamrim texts by Je Tsong Khapa are now some of the best-known examples of Lamrim.